ORIGINAL TITLE: The Mystery of the Pink Flamingo

SYNOPSIS: The Mystery of the Pink Flamingos is a documentary where an eccentric character runs an unusual research to reveal what is the story behind the hot pink queen of kitsch, the pink flamingo. In his hilarious effort to discover this sociocultural phenomenon, the protagonist will gather together all the theories and interpretations from a bizarre selection of cast that will eventually conduct him to experiment the powerful influence that these birds have in the world that surround us. 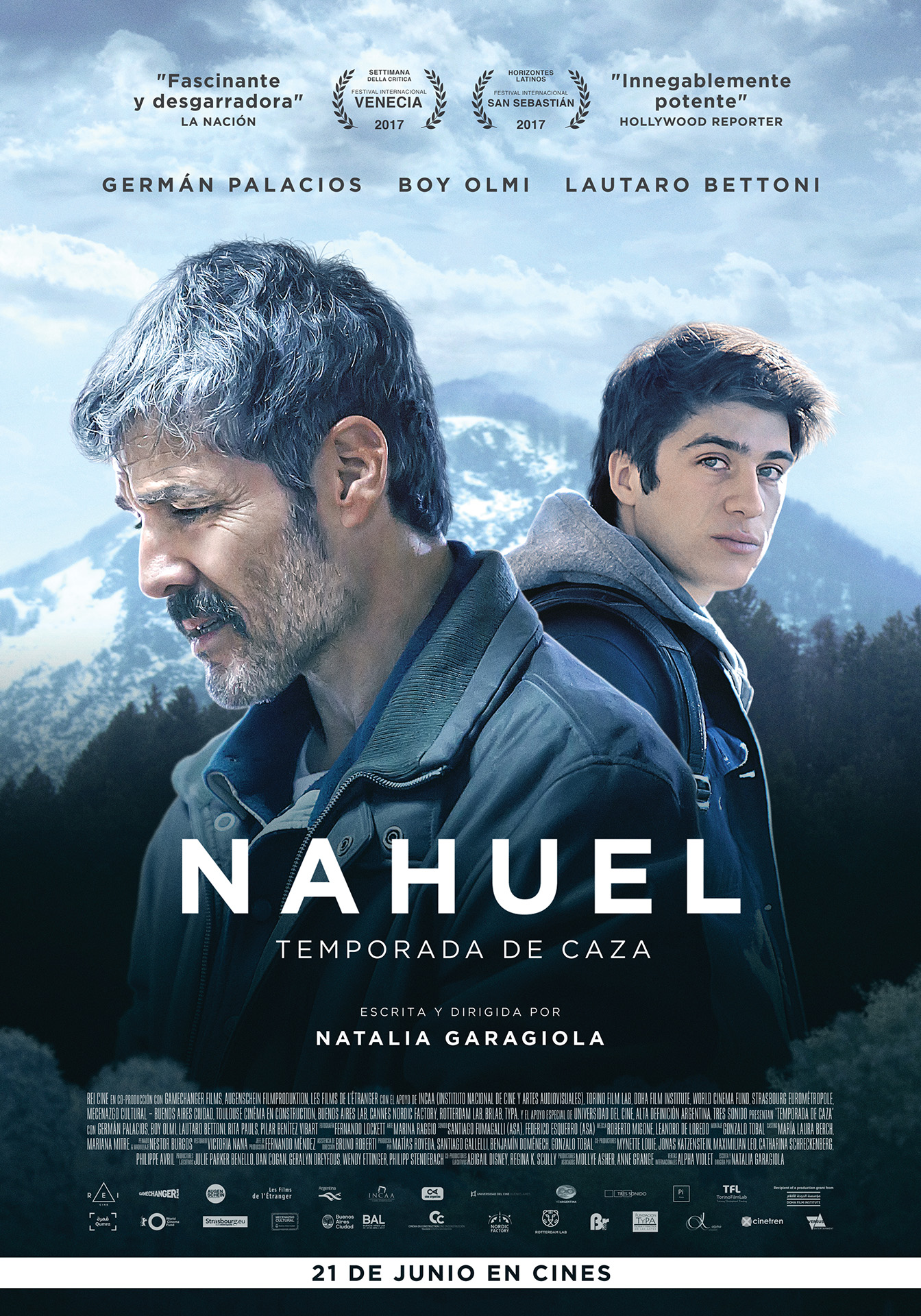