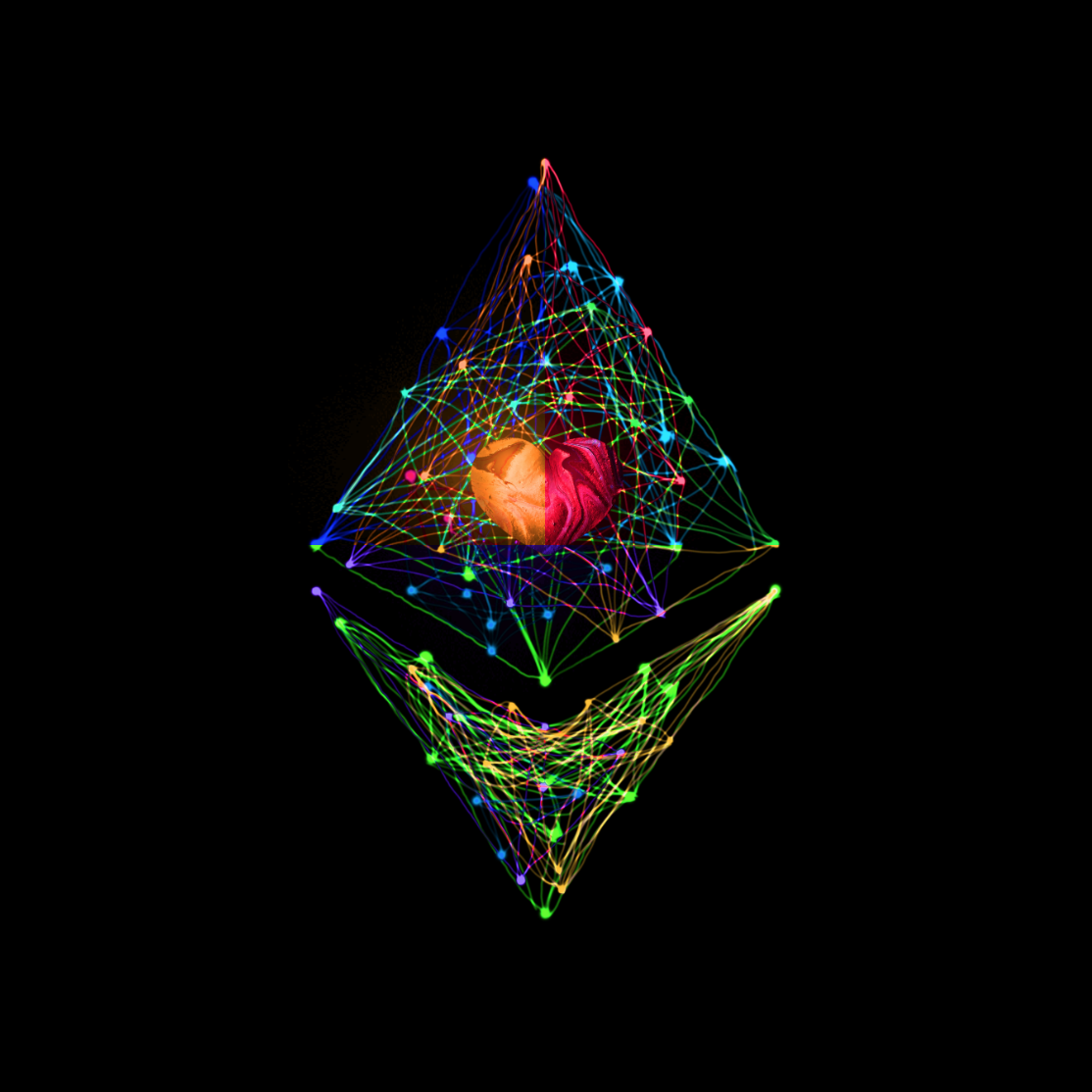 Based on Camilla Russo’s best selling novel, The Infinite Machine tells the extraordinary story of Ethereum’s creation – how an incredibly gifted 19 year old, Vitalik Buterin, saw the potential of blockchain technology while it was still in its infancy, and rallied a group of crack coders to join him in his quest to make a supercharged, global computer.
Our film puts the audience in the room with Ethereum’s founders as it happened; from Vitalik’s ingenious idea and the team’s underdog beginnings, to their enormous success and the frenzy – and scrutiny – that followed. Up against a world where money is king, the stakes are high….and our heroes are not immune to the pressures and greed from outside and within their own ranks.
Join a group of hippy-anarchists, led by a young and ambivalent visionary, on their journey to revolutionise the world’s ideas about money, financial systems and the internet as we know it.

The first crypto feature film made for the BIG SCREEN for the whole world to see.

The story of Ethereum is one well worth telling and we believe the production itself should align with it’s fundamental values.

As experienced, independent filmmakers, we understand the limitations of fundraising through traditional film financing methods – that is why we are leveraging Ethereum NFTs to transform the film’s audience into a community that is united by the belief in a more decentralized future powered by ETH. These NFTs not only give the buyer an opportunity to own a limited, original piece of art, but the ability to produce a professional, feature-length length film in the process.

Fundraising through NFTs allows us to bypass big studio institutions by maintaining the creative vision of the film while enabling us to work with industry leading cast and creatives.

All proceeds distributed to the film’s production budget will go directly towards the hard costs of the making of the movie and supporting the NFT artists.