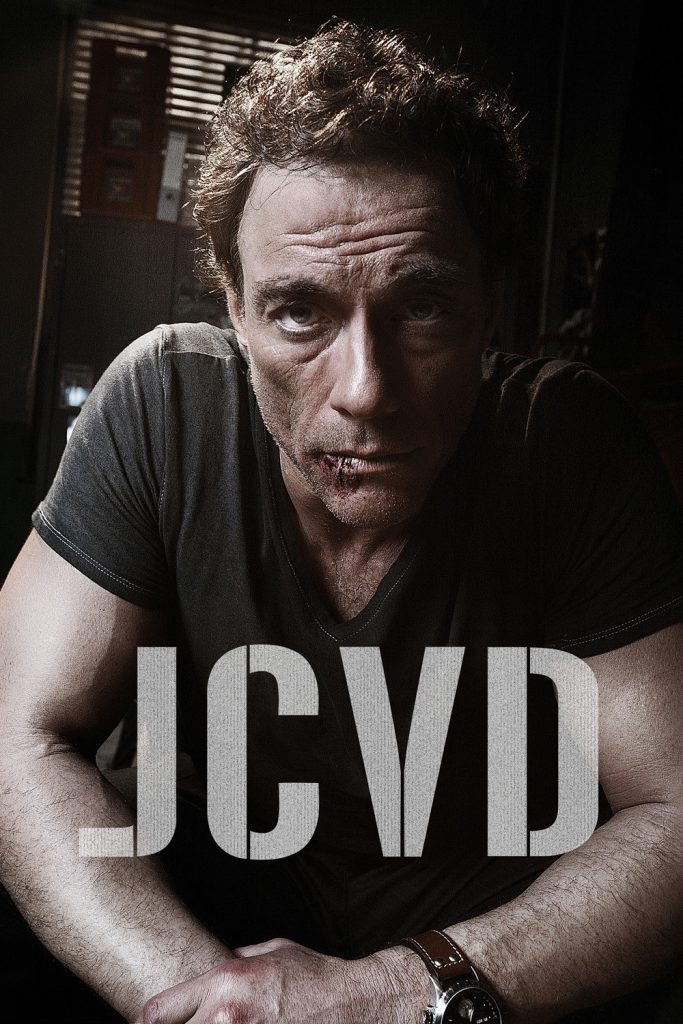 SYNOPSIS : When the life of Jean-Claude Van Damme collides with the reality, the huge movie
star turns into an ordinary guy, filled with fears, contradictions and hopes. How can he be up
to the legend he has built? What can a film hero do when the gun pointed to his temple isn’t
charged with blanks? JCVD finds himself at the turning point of his “hero” life.

«Unpredictable, engaging and even challenging, ‘JCVD’ is an intriguing oddity.»

«Van Damme is so good, and El Mechri’s storytelling so entertaining, that JCVD takes its place
alongside The Wrestler as one of the unlikeliest but most welcome comeback vehicles in ages.»