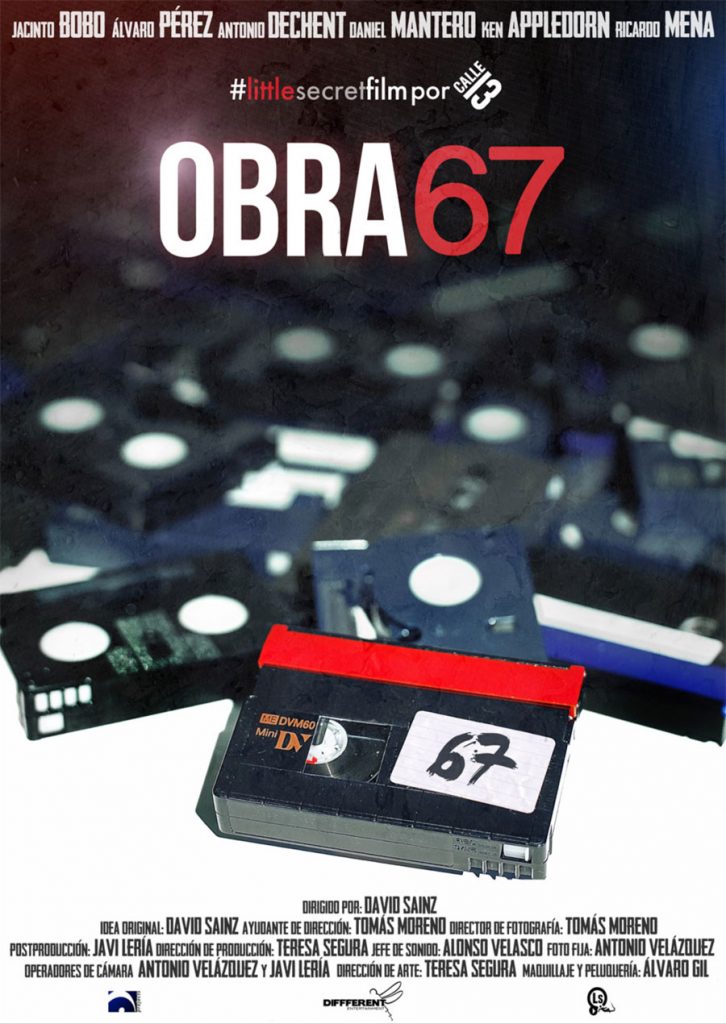 SYNOPSIS: After twenty years in prison, Juan “El Candela”, a famous thief of high-class residences, meets with his son Juan “El Chispa”; and his best friend, Christ. While Candela tries to adapt to the strange world he is in, his son plans to get the money he needs to fulfill his dream of becoming a Hip-Hop star as fast as possible. Taking his idolized father as a model, “El Chispa” and Christ decide to try it in a mansion they believe is uninhabited…TRAILER

«An ambitious film between a comedy and a horror drama, one of the most unusual ones of
our cinema»

SHARE
All the cinema you can imagine thanks to Filmin!
Versus Entertainment 2017 ©