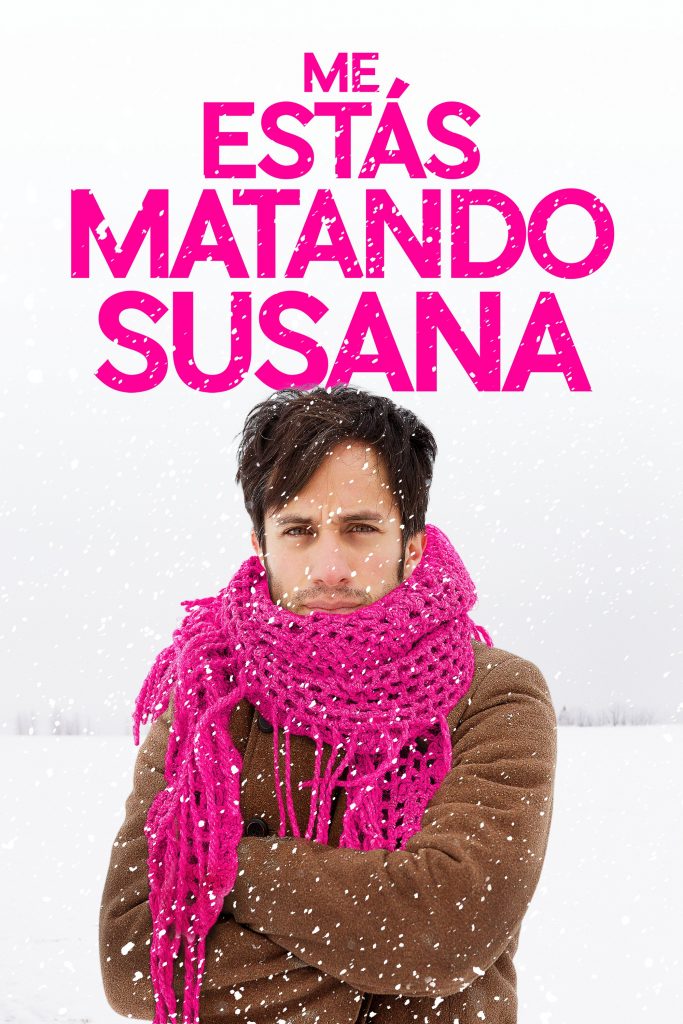 SYNOPSIS: Eligio (Gael Garcia Bernal), a fun-loving, charismatic actor wakes up one morning to realize that his wife Susana (Veronica Echegui) has left him without a word or warning. He looks for her everywhere trying to understand why. His certainty that things were great between them erodes as he speaks with everyone who may know where she is. After a few months Eligio discovers that she is at a writer&#39;s workshop in Iowa. Eligio sells off his car and gets on a plane from his native Mexico City to go after her. From the moment he gets off the plane in the Midwest university town Eligio is like a fish out of water. Things only get worse when the short, dark and loquacious Eligio discovers Susana has started a relationship with poet Slawomir. After some heated arguments Susana and Eligio end up making passionate love. The reconciliation is fun, joyful and romantic, and Eligio decides to stay with her until she finishes her workshop. But little by little Eligio returns to his antics that made Susana leave him in the first place, and Susana will have none of that.

«The film examines modern masculinity, Mexican stereotypes and especially the privilege of
beauty»

«A well interpreted and narrated film»