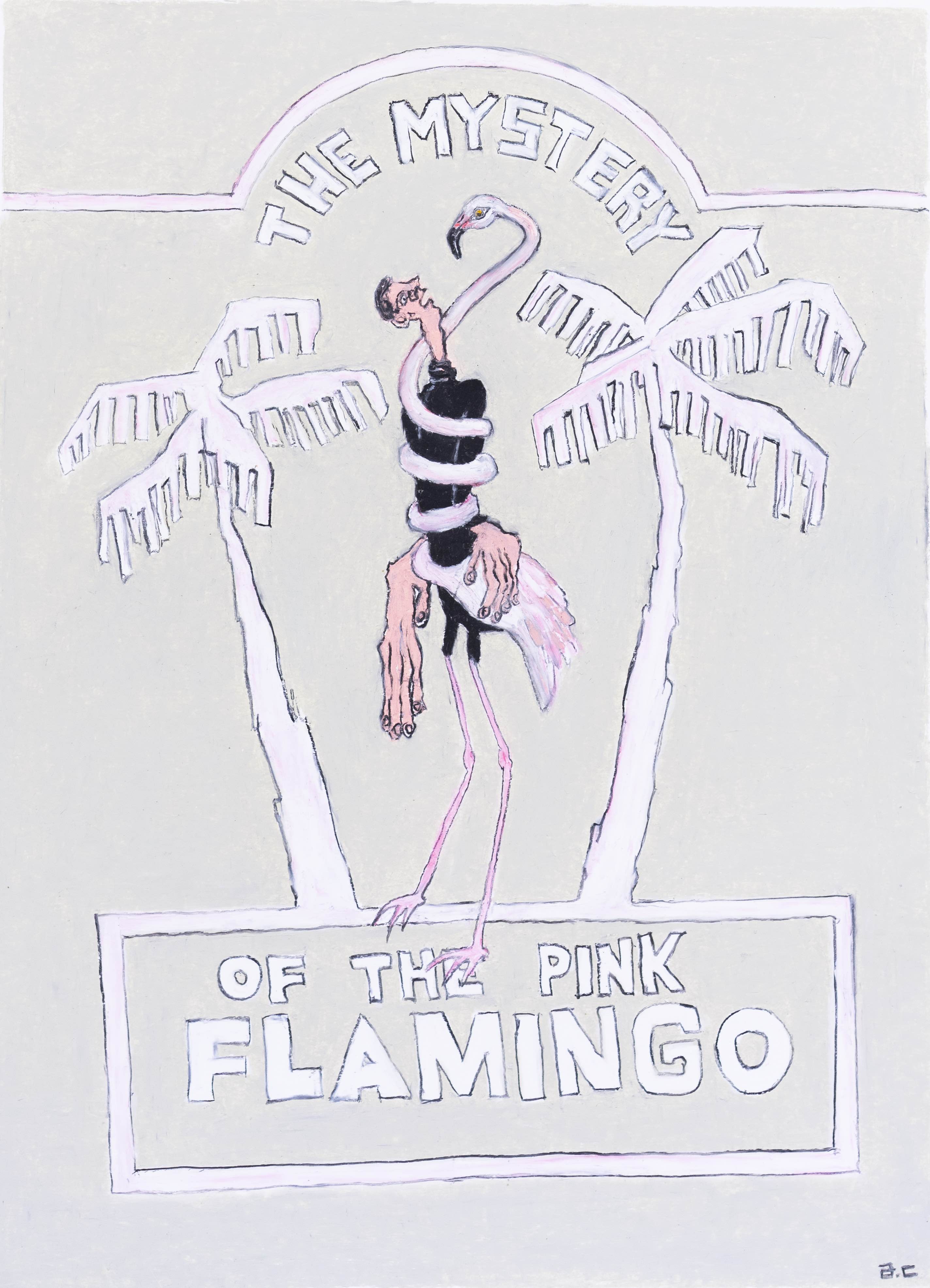 NFTs or Cryptocollectables are one of the fundamental elements of a new digital economy powered by the blockchain, each non-fungible token is unique and limited in quantity.

With this in mind, we have decided to launch together with Japonica Films an innovative communication campaign to promote our latest film, ‘The Mystery of the Pink Flamingo’. This is the first time in our country that an NFT is used to promote a title.

To do this, we have had the collaboration of the artist Anna Cornudella, who we have commissioned a review of the colorful and original poster for ‘The Mystery of the Pink Flamingo’. Anna is a multidisciplinary artist, who moves between audiovisual and pictorial expressiveness. She graduated from ESCAC with a specialty in artistic direction and so far she has been working as a set designer and director on video art projects and some video clips.

‘The Mystery of the Pink Flamingo’, a documentary directed by Javier Polo, premiered in theaters in our country last November. He has participated in numerous international festivals such as SXSW (USA), Raindance (UK) or Hainan (China), and national ones such as La Mostra in Valencia, the Rizoma festival in Madrid or the In-Edit festival in Barcelona. It is also nominated for the Gaudí Awards in the category of best documentary, which will be held on March 21. Through this unique action, we hope to attract new eyes to the film and boost its campaign for the gala.

In the words of Alejandro Miranda, distributor of the film “The target of the film has led us to look for alternatives of promotion and ad hoc communication with the public we are targeting. We think that an action like this generates a new experience for the viewer, with a large dose of innovation and quality ”

For his part, Gerard Rodríguez from Japónica Films “We always like to bet on the new in the creative aspect, go further and step on unexplored terrain. We believe that a proposal like this fits like a glove in front of a movie as crazy as our flamingos. ”